Light Up Your Weekend

Today is the start Light City Baltimore, a nine-day festival of light, music and innovation. The entire city is transformed with world class light displays and sculptures, video projections on buildings and interactive technologies.

Light City Baltimore is the first large-scale, international light festival in the United States. Last year in its first year, it attracted more than 400,000 visitors, and this year should be even bigger. Central to the festival is BGE Light Art Walk along Baltimore’s Inner Harbor,  with more than 50 attractions including illuminated sculptures, projections, interactive technologies, performances, concerts, food vendors and a children’s area. 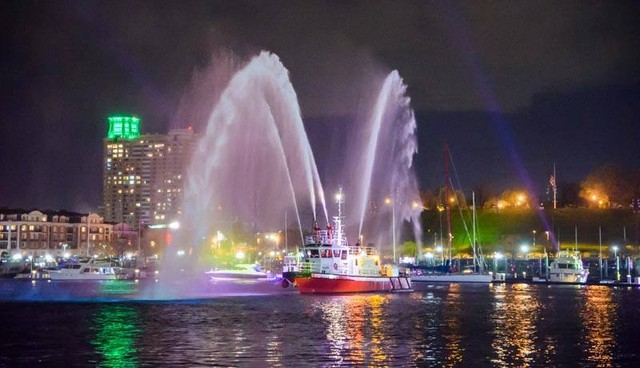 There is also a packed schedule of live performances, like Dancing on the Water from Baltimore City Fire Department Boat, a performance celebrating the approaching cherry blossom season from Misako Ballet, fire dancing from Pyrophilia, and much more. There is also an eclectic variety of musical performances from amazing local artists. See the full list here.

Dates and times: Open March 31-April 8 from 7-11pm and until 12am on Fridays & Saturdays, At 5pm each night, there is a twilight preview with entertainment at the Light Up the Night! Concert & Performance Stage and Mini Light City

Parking: All visitors are responsible for finding their own parking. Use  www.baltimoreparking.com. Public transportation is also recommended 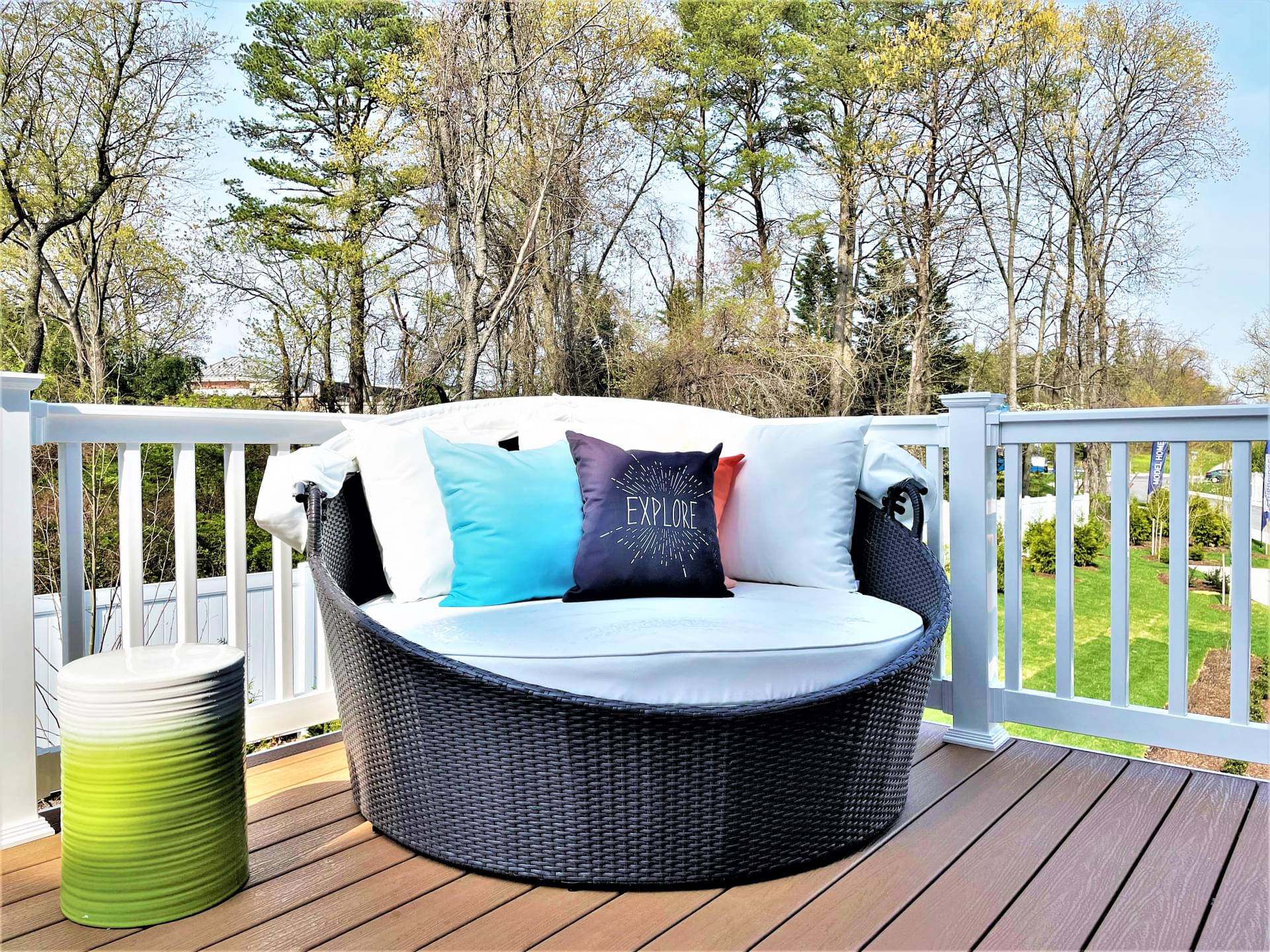