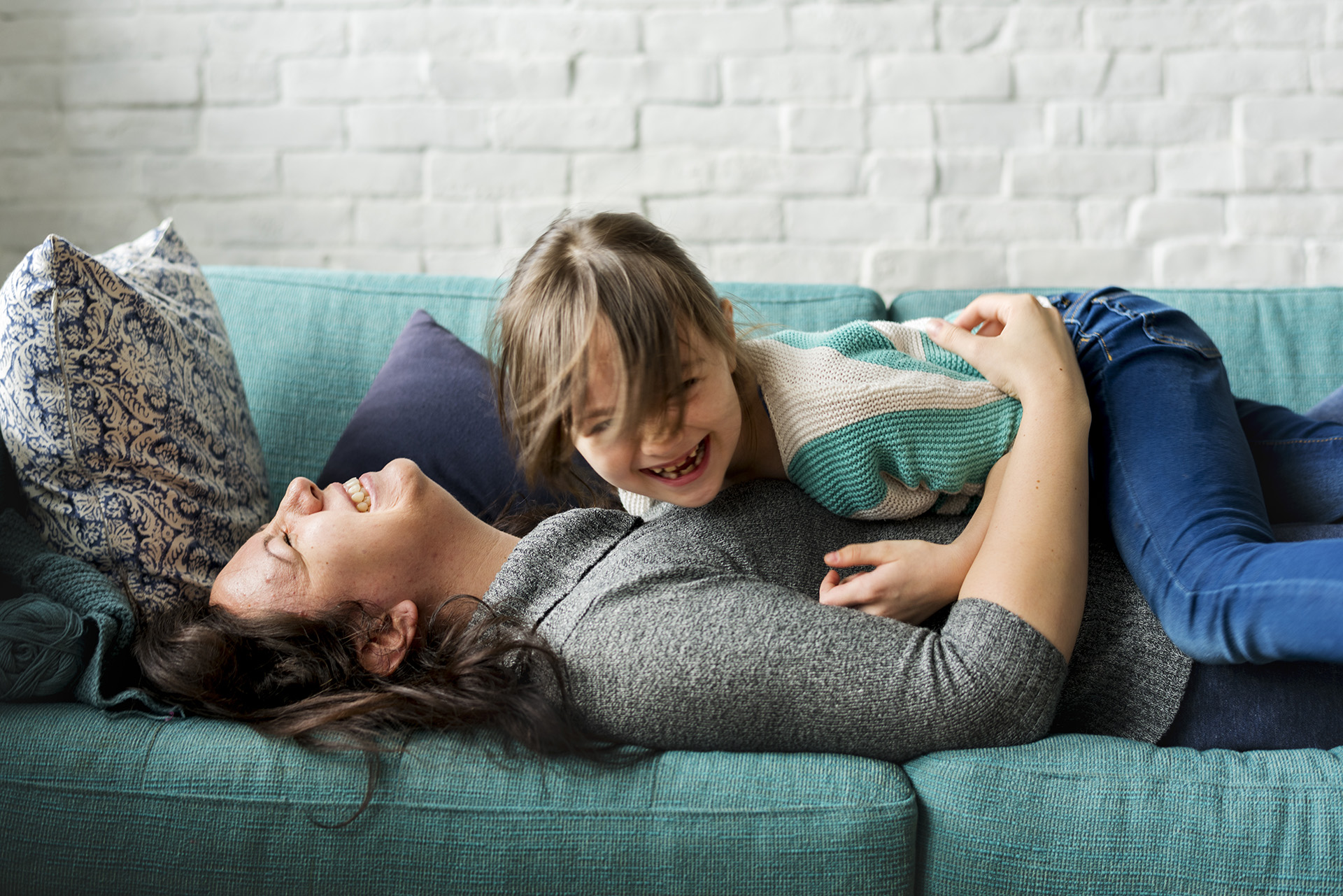 Memorial Day is not just a kickoff to summer, but a day to honor fallen soldiers. This year, celebrate the true meaning of the holiday with these Memorial Day events in Washington D.C.

Start with a history tour of Arlington National Cemetery, where in 1868 the Commander-In-Chief of the Grand Army of the Republic designated May 30th as Decoration Day (eventually renamed Memorial Day), a time for the nation to mourn and decorate the graves of the war dead with flowers.

Featuring a 350-voice choir and the U.S. Air Force Orchestra, this 90 minute performance will feature plenty of patriotic favorites.

West Lawn of the U.S. Capitol

This concert features uplifting musical performances, documentary footage and dramatic readings that honor the military service of all our men and women in uniform, their families at home and those who have made the ultimate sacrifice. You can also watch the concert live on PBS.

This annual tradition honors the true meaning of memorial day, paying tribute to those who have served, are serving, and most importantly those who have made the ultimate sacrifice while in service to our country from the American Revolution to the present. 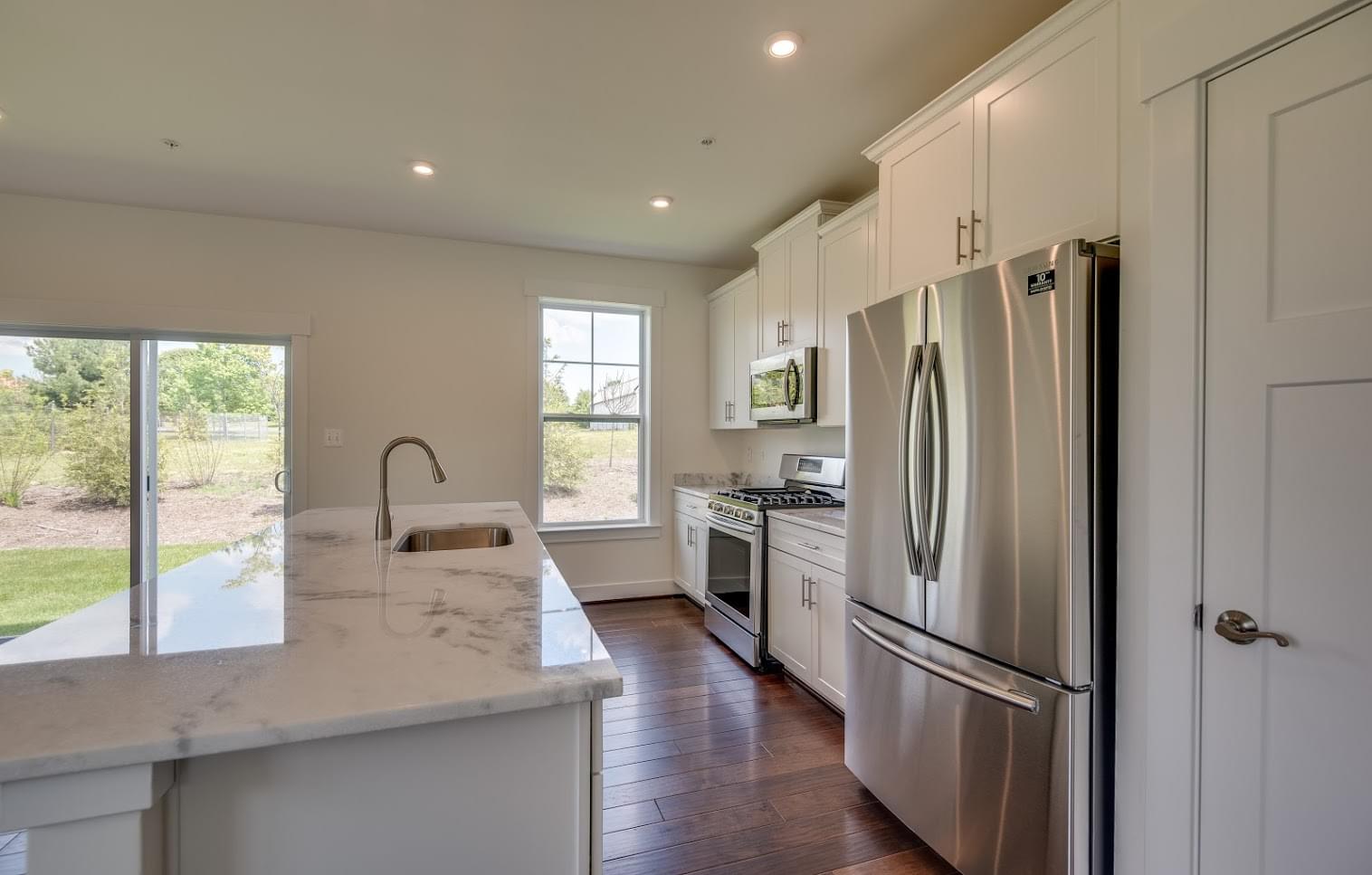 Introducing the Reagan...a first-floor owner's suite plan being offered for the first time in 2020 at our Highmeadow Hills location in Severn, Maryland.  You can ......